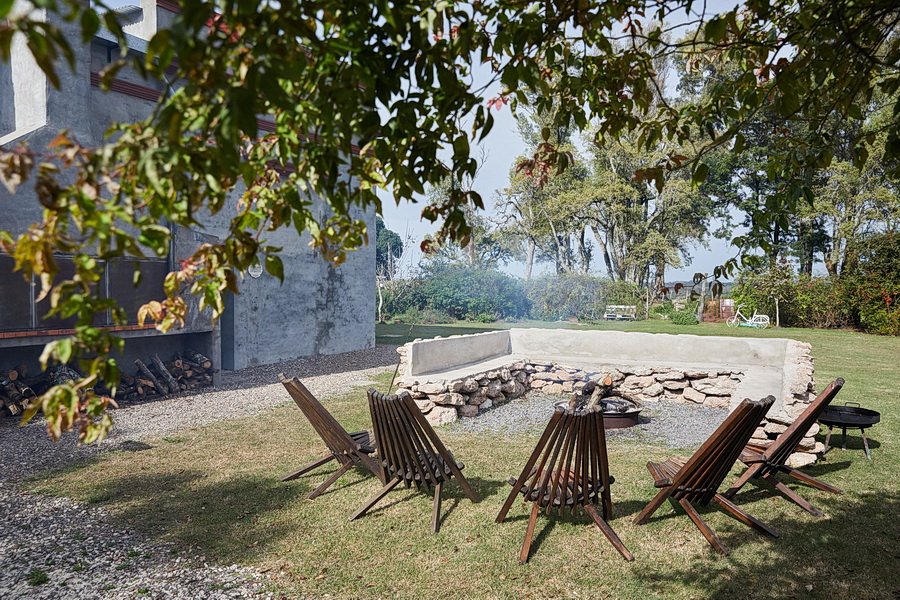 Season: May to August 15th

Our mixed bag shooting takes place in the province of Paysandu in a vast area of private ranches located 250 miles northwest of Montevideo. Cangue Lodge Lodge is the only hunting lodge in the country where you can shoot ducks, perdiz and high volume doves in the same area without leaving the lodge. Duck shooting in the Paysandu Province is fast gaining recognition as some of the world’s finest. This gentile farming country has vast areas of ponds and marshes, which are the wintering ground of thousands of South American waterfowl. Shooting is done in blinds over decoys. This region is absolutely magnificent for dove shooting. Waves of birds cross the sky all day long, therefore this program can also be combined with hot- barrelled dove shooting. Driving time from lodge to the shooting fields is approximately 5 to 35 minutes. Sometimes you literally walk right out of the lodge to shoot. Duck shooting or partridge shooting usually takes place in the mornings and the afternoons are typically dove shoots. The ducks are hunted from blinds over decoys and the partridge shooting (perdiz) is done as a supplement of duck shooting in the same area behind pointing dogs in grassy fields or walking-up as preferred.

At Cangue Lodge you find a variety of ducks that are very different than those found in the Northern hemisphere, including the White chek pintail, Silver Teal, Ringed Teal, Red Shoveler, Cinnamon Teal, Southern Widgeon, Brazilian Duck, Speckled Teal, Tree ducks and the sporty Rosy Billed Pochard. Duck shooting is done in blinds over decoys with the assistance of pick-up boys who will call and pick-up the birds. The Paysandu Province Game Department, as well as the Game National authorities, enforce daily duck bag limits. Paysandu Province has the highest duck limit in the country which is 20 ducks per hunter per day. As an example Buenos Aires Province has a legal bag limit of 5 ducks per person per day, Santa Fe Province Argentina, has a legal bag limit of 12 ducks per person per day, Santiago del Estero has 12, Corrientes has 20 and Córdoba has a legal limit of 3 ducks per person per day in our neighbour Argentina. All these numbers were confirmed by the Game Department of each Province and they are no exceptions in any case. And at Los Ombues we go strictly by the book.

The partridge or perdiz hunting is done as a supplement to duck and dove shooting in May, June, July and August. Premier hunting and one of the latest countries in the world such a wild bird can be find. This fast flushing bird is hunted over fine pointing dogs on rolling hills in the beautiful countryside. The perdiz is similar to the quail, though this bird is larger and is found in singles and sometimes in pairs, instead of covies. Every year before the season start a dog trainer comes from Texas to tune up our dogs.